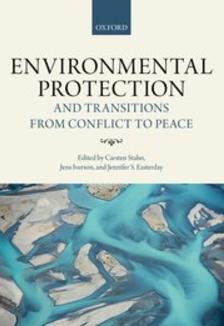 “Environment” in the 21st Century, International Law, and the  Consequences of Armed Conflict, presented at Peacebuilding and  Environmental Damage in Jus Post Bellum: Clarifying Norms, Principles  and Practices, Peace Palace, The Hague, June 11, 2014.

International Committee of the Red Cross, Pledge P1290,  submitted by the Governments of Denmark, Finland, Norway and Sweden and  the National Red Cross Societies of Denmark, Finland, Norway and Sweden  (2011). "Protection of the natural environment is one element necessary to give proper effect to the protection of civilian populations in times of armed conflict.  Conscious of the profound effects damage to the environment, caused during armed conflicts, has or may have on the health and survival of civilians and civilian populations, and cognizant of the fact that the scope and extent of legal protections of the natural environment merits analysis and where appropriate clarification." read doc

Environmental Protection and Transitions from Conflict to Peace 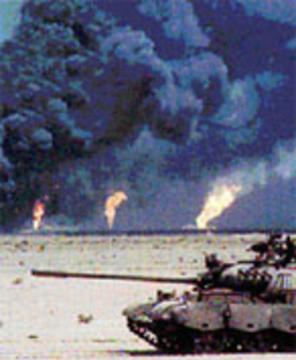 ​The Nuke Ban Treaty: Now What?

Protection of the Environment - Armed Conflict